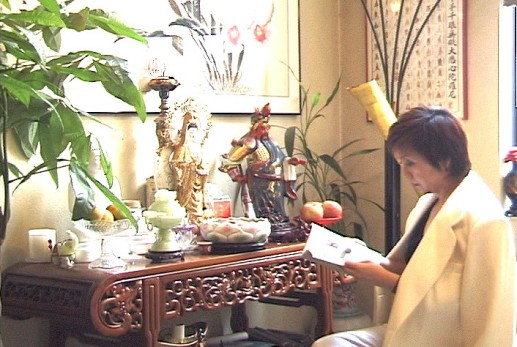 Yushi worshipped many idols to protect her business 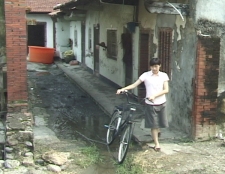 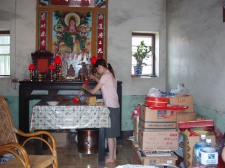 Raised up in the rural village of Taiwan, Yushi came to United States and turned into a successful buisness woman

Working in the producer’s office, Yushi recorded her story

How she was converted through God’s love

They were new-arrival immigrant with American dream

Lin persuded the restaurant owner to loan him more money

Even in his sick bed, Lin still sneaked out to casino

Mei saved every pennies so that her son can come to USA, but her husband gamled away hehind her back 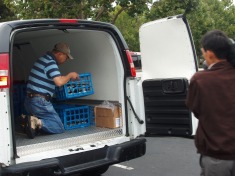 His hard working saving all devoted to casino

Last chance to win, David backed up his car on the highway to gamble away his last fortune

Gospel to Gambler; Addict to Conqueror

And all other ERS documentary DVD

The TV Show of Lighthouse reaches to Bay area

Producers in the Lighthouse Studio

The studio for “The Lighthouse”

“The Word and Work of Jesus Christ”, total 40 sessions, started its production

“The Word and Work of Jesus Christ”, total 40 sessions

Eric was so deep into playing video game

A loving father took his son out of video addiction

They made 100-mile biking journey

The journey broughtthe father and his son back together. 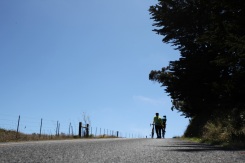 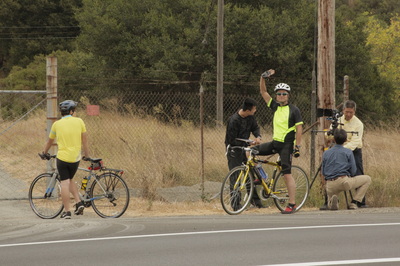 They were on their last lag to the destination

“Homesick” 15-min short film for prisoners return to outside world

This film was shot in Keelung Prison in Taiwan

The film was played by formal prisoners.

Ruo-Ming can not control his anger in his parole period 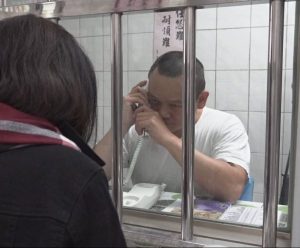 The poster of “Homesick”

Cruising for our short films

Starting producing “Zoe’s Choice”, it is now under shooting